The camera was always a little bit tricky and weird to move and we didn't know exactly why.

So we reworked the camera system to make it more friendly user. I really liked the view from the top to the bottom but it was always tricky to get a good vision with the camera while pvping. This might return when you enter in build mode but at the moment this is the direction we decided to take.

Like you can see it quickly transformed the game into a third person controller. The camera behave like a trailer. It follows you anywhere you go. When you turn, the camera slowly follow you and turn with you giving the chance to see what it's in front of you.You can still control the camera with your right joystick but most of the time the camera do the job by itself. Its alot more enjoyable.

Right now we are experimenting with the fighting system. We are trying to get a good feeling while playing with the game. I think no matter what you do in the end the only thing that matter is the way your game feel and behave while playing with it. If it's clunky or behave weird people feel it and this make your game less attractive without even knowing why. 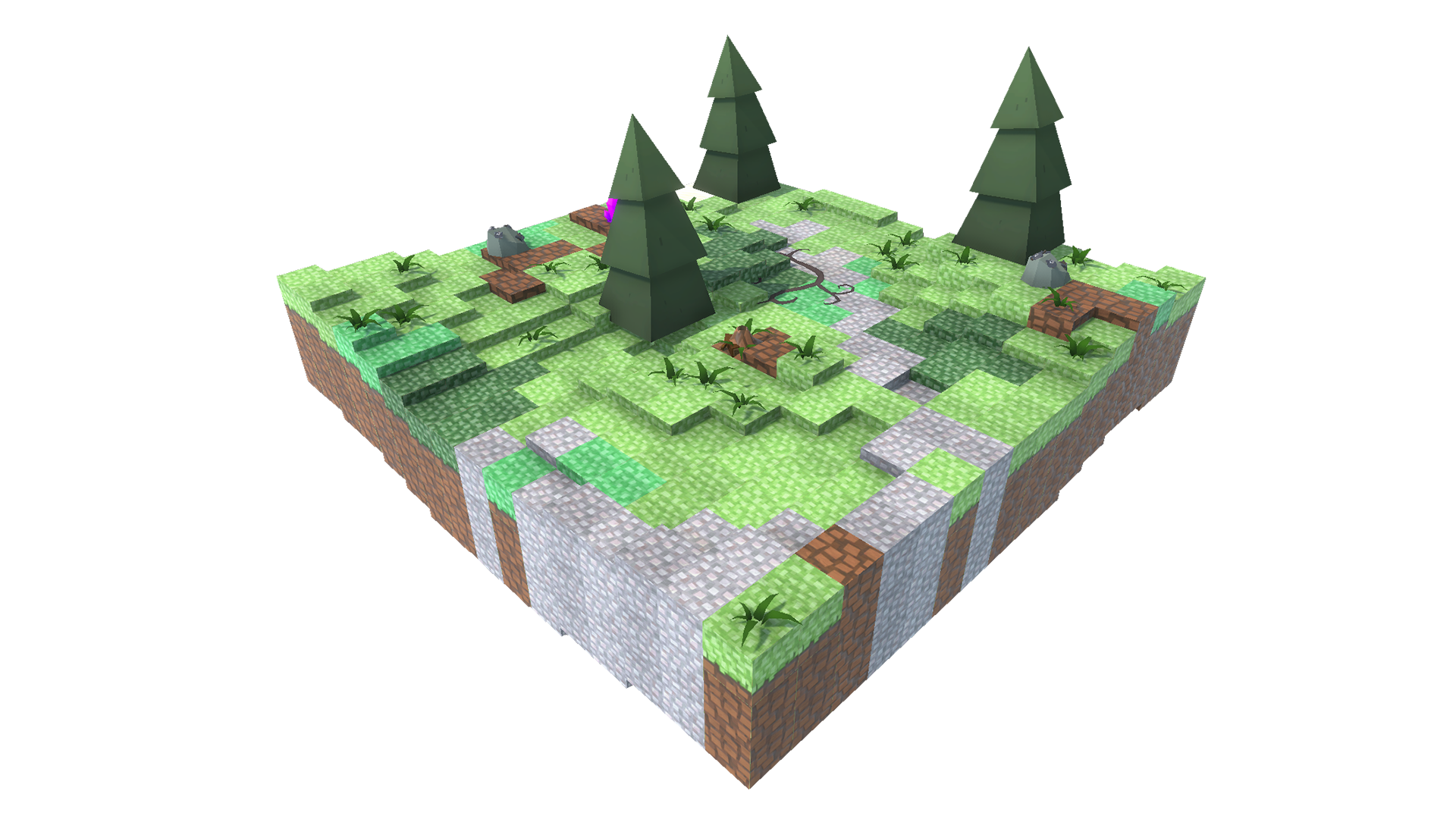 With the new camera angle it became really important to see further so we had no other choice than doing a big optimisation on the chunk system. We succeeded to double the view distance and we even gained more frame rate. In the future the amount of chunk viewed will be an option that you can edit in your client.

Here's some of the modifications

We created some sort of item pooler that reuse every item duplicated because creating and destroying items is a heavy process on the cpu.

Instead of using a basic loop we now use a spiral loop. Requesting in priority the chunks near the player instead of in counting order.

There is still a lot to update but step by step we get better systems everytime we work on them.

We discussed at Comicon Montreal about a quick reset of the camera behind the character when a button is pressed.
(In the case of an Xbox controller, when pressing the Right Stick)

Hey welcome to our forum !

This week we are still fixing some issue discovered at the comic con while testing but technicaly it will be added next week. You can be sure I will keep you informed when its done !